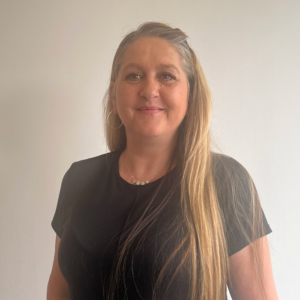 Shona is originally from Glasgow but has lived in the constituency since 1996.  She graduated from Strathclyde University as a mature student in Geography.  She has worked with various charities as a mentor and family support worker for asylum seeking and refugee families.

Shona is a mother of four kids, two of whom are autistic. She has written research on autism and completed a Level 3 Award in Education & Training with a focus on autism. 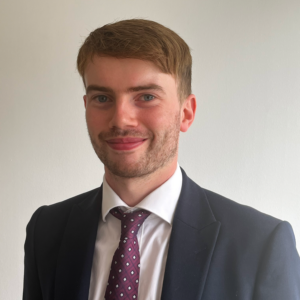 Lorcán grew up in Derry before moving to Glasgow to study Law at Strathclyde University, and subsequently a Master’s in International Law at the University of Glasgow. From a young age, he has had an interest in social justice and civil rights. Through his studies, he has developed a fascination with politics, constitutional law and international regulation.

Lorcán resides in London and assists Marion at Westminster with research and administration. In his spare time, he enjoys socialising, watching sport and occasionally writing poetry. 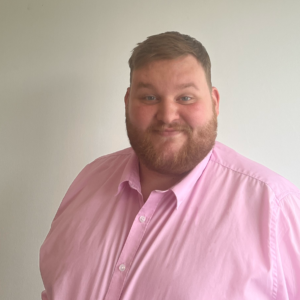 Cal grew up in the constituency before moving to Edinburgh to study Information Systems at Heriot-Watt University.

He went on to work in technology management and education before becoming a Business Agility Coach & Trainer. He has taught in a special school, a university and in corporate settings.

Cal returned west in 2019 and now lives in South Lanarkshire where he is a local government Councillor. He lives with his wife and their dog Arwen. 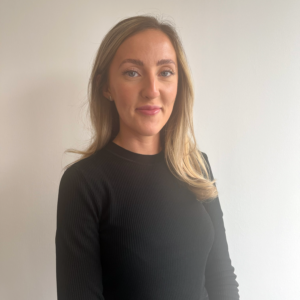 Sophie grew up in the constituency and still lives here with her family and her dog Freddie. She recently graduated from university where she studied Social Sciences. She has previously been employed with the Scottish Children’s Reporter and has volunteered as a mentor for MCR Pathways before working for Marion.

Sophie enjoys running and completed the Great North Run in 2021 in aid of the Alzheimer’s Society. She is currently training for her second half marathon, this time looking to raise funds for Cancer Research UK.